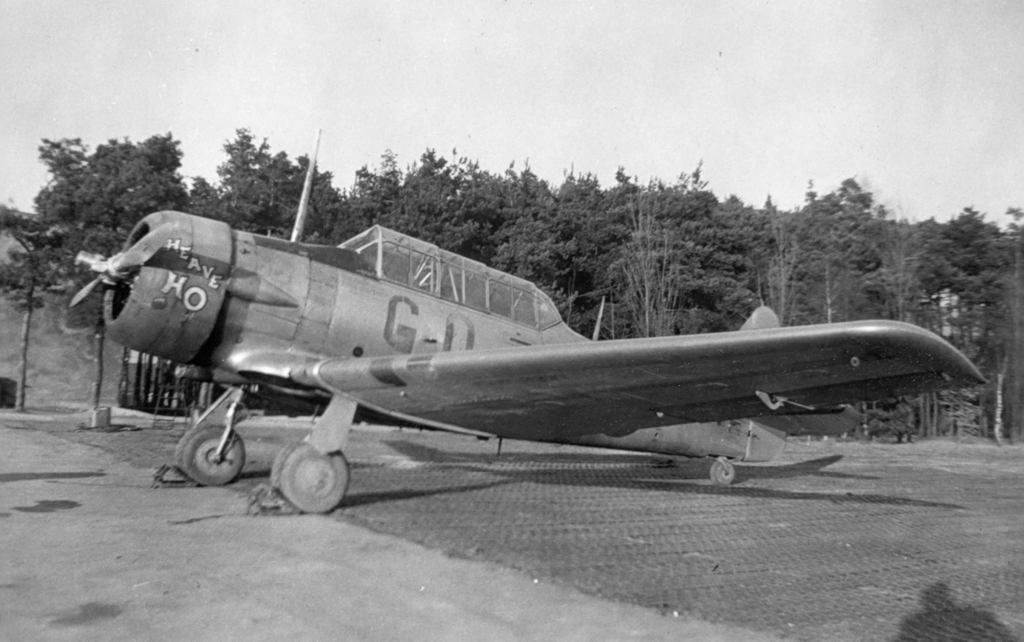 This Beautiful T-6D restored by Pacific Fighters, was a 19-year labor of love. Major restoration work went into rebuilding the outer wing panels including 100% new skins. Fuselage, Cockpit and firewall forward were restored to authentic NAA standards. It is licensed in Standard Category. At this time it’s equipped with a lock/unlock tail wheel but we do have the steerable set up available. The paint scheme is authentically replicated from the 354th Fighter Groups Squadron Hack. “Heave Ho” was used by the 354th FG to move people and some supplies back and forth to base in the ETO during World War II. It was also used to pick up downed pilots. “Heave Ho” was never assigned to any specific pilot, so the squadron added the question mark instead of a letter, behind the star, because anyone from the squadron could fly it.